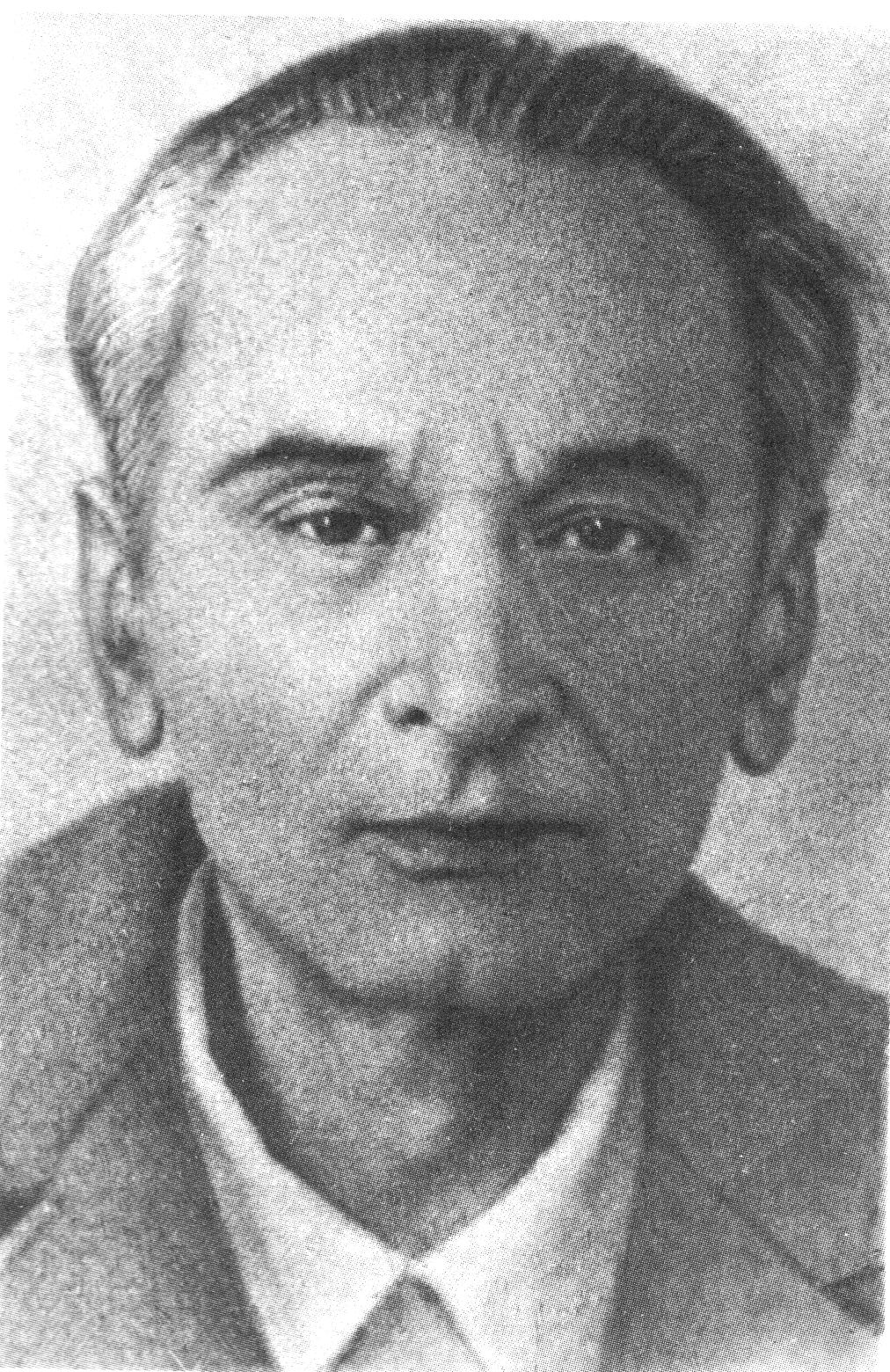 Since his youth, Daniel has discovered in himself the gift to perceive what lies beyond the boundaries of physics: other worlds, their landscapes, their inhabitants, their connection with the life and fate of our world. Over the years, this gift only deepens and Andreev would call it an aptitude for metahistorical and transphysical cognition.

Daniil Andreev starts to write poetry and prose as a child, and in his youth shows himself already as a very talented and original poet.

At the age of 30, Daniel meets Alla, his future wife and muse. By the age of 35, Andreev is the author of many verse cycles and poems, as well as creating the main body of the novel «Wanderers of the night», the work on which is interrupted by the Second World War.

At the age of 36, Daniil Andreev departs for war and becomes a non-combatant private. As a part of his division, he participates in the dangerous crossing of lake Ladoga to besieged Leningrad. He serves in the funeral team, reading funeral prayers over the dead. He works as a paramedic in a medical military unit.

After returning home from the war to Moscow, he continues to work on the novel and poems. Being the son of a well-known writer-emigrant Leonid Andreev, he is not given right to publish. He earns a living by working as a small typeface artist, and devotes all his free time to his creative work. He can read his poems and chapters from the novel only to a small circle of friends and family.

In 1947, Daniil Andreev, as well as his relatives and friends, were arrested by the state security agencies. They are accused of several breaches of article 58: anti-Soviet agitation, creation of a terrorist group, preparation for a life attempt on Stalin. The entire accusation is based on the fiction novel «Wanderers of the night», about the characters of which investigators ask as if they were real people. The Wanderers in the novel are a small group of Russian intellectuals trying to spiritually resist the terrible night that stretched over Russia in the 30s and 40s.

According to the fabricated case, Daniil Andreev receives 25 year sentence in prison, since the death penalty was abolished just a few weeks before. He is sent to the Vladimir prison. Alla Andreeva and several other people receive 25 years of maximum-security camps. The rest are given 10 years each.

Manuscripts, letters, and diaries that have been seized are destroyed by the state security agencies. The novel «Wanderers of the night» is irrevocably lost. Today, unfortunately, we have only a few rough scraps of this novel and a short retelling from Alla Andreeva.

It is in prison that Daniil Andreev creates his main works. He writes «Rose of the World» — a treatise rich in spiritual and visionary experience, poetry collection «Russian gods », the dramatic poem «Iron Mystery». He restores many of the early poems. He writes on scraps of paper, which are sometimes taken away during prison searches, and he has to start all over again.

After Stalin's death, the Khrushchev Commission reduces Andreev's sentence to 10 years. In 1957, after serving his sentence from bell to bell, Daniil Leonidovich is released, where he is met by Alla Alexandrovna, who was released a little earlier. Andreev is seriously ill from the consequences of a heart attack suffered in prison.

He still has about two years to live. During that time he manages to put his prison manuscripts in order. Now it seems incredible that this man, who went through war and prison, survived so much and was terminally ill, could leave behind several volumes of amazing works!

The creative work of Daniil Andreev is primarily «the Rose of the World», which tells us about God and the devil, about good and evil, about the multi-layered universe and the heterogeneous structure of man. About life after death, about celestial cities and countries, about the meaning of key events in history and culture. About a possible Golden age of humanity, which he called The Rose Of World.

The creative work of Daniil Andreev is also a lot of poems. These poems express by artistic means the same images, ideas and ideals that were so powerfully documented on the pages of the «Rose of the World» book.

Daniel Andreev died in 1959, at the age of 52. He died before finishing much of what he had planned, before organizing the school for ethically gifted children that he had dreamed of, before seeing his readers and like-minded people.

More than 30 years after the writer's death, his wife, Alla Andreeva, continued to secretly store the manuscripts, rightly fearing that they would once again be seized and destroyed. «Rose of the World» was first published in 1991, a few months before the fall of the USSR.

On the first pages of «The Rose of the World» Daniil Andreev writes:

«I am gravely ill, and the years of my life are numbered. If the manuscript is destroyed or lost, I will not have time to restore it. But if it ever reaches even a few people, whose spiritual thirst will force them to read it to the end, overcoming all its difficulties — the ideas embedded in it won't fail to become seeds that give birth to sprouts in other people's hearts.»

Now we can say that the seeds are sown and the first shoots appear. But the ideas and ideals given to us by Daniil Andreev are not yet presented in all their depth and beauty to the general public. His books are still waiting for attention from thoughtful readers, serious researchers and talented popularizers. The Rose of the World — a book and an epoch is waiting in its hour.